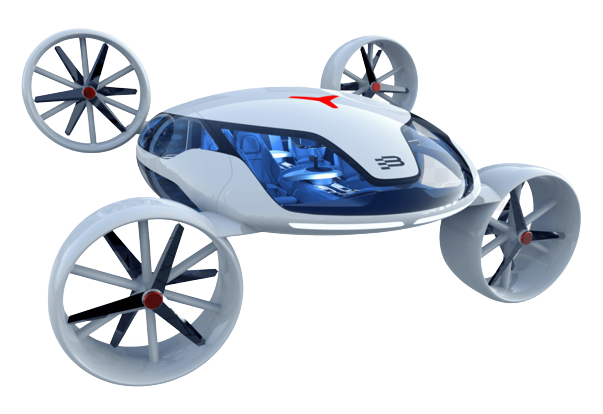 Dronscoin is enterance to new edge payment gateway technology we are committed to offer the best to the dronscoin asset holder (ultimate crypto for avation ) at the catching eye to the world wide large group of industries it new kind of transportion which is very much need todays world.You can comply transportion revolution and dronscoin is key part of it

Elliptic Curve Digital Signature Algorithm(ECDSA) is a variant of the Digital Signature Algorithm (DSA) based on the elliptic curve cryptography. ECDSA is widely in the blockchains of TRON, Bitcoin and Ethereum used for transaction signature, consensus verification and many other aspects. It is one of the cornerstone algorithms of blockchain technology.
While explaining the principle of ECDSA, this article will also describe the two approaches of verifying the elliptic curve encryption digital signature in Solidity. These include the widely-used Solidity function — ecrecover, and the new function, batchvalidatesign, introduced in the TRON Solidity V 0.5.9 compiler.
Elliptic curve digital signature algorithm theory
Signature generation algorithm
ECDSA is a combination of ECC and DSA. The whole signature process is similar to DSA. The ECDSA signature consists of a pair of integers (r, s). The steps of how public and private keys calculate to sign the message are as follows:
1. Select an elliptic curve Ep(a, b), and a base point G;
2. Select a set of key pair, wherein the private key k is generated by a random number, and the public key K=kG is calculated by using the base point G;
3. Generate a random integer r (r < n), calculate the equation R = rG;
4. Calculate e = HASH(message, x, y);
5. Calculate s ≡ r - e * k (mod n)
6. Take the value of r and s as the signature. If either r or s is 0, then reexecute the process from step 3.